Probity has engaged extensively with the Charity sector generally. Our opinion was sought, and submissions made to the Scott Review of the Charity Regulator announced late last year by Minister Paul Givan (Department for Communities).

The Scott Review has been hampered by the collapse of the Assembly in January 2017, but it is hoped it will be available in the very near future. When it is eventually published our own submission will appear here.

Has represented and worked on behalf of many Northern Irish Charities. ProbityaacNI is a free service for all. Trevor has worked in Advocacy for the past 4 years. He learned his advocacy skills with the Electricians Union as a Senior Divisional Shop Steward for the E.E.T.P.U in Granada Television.

ProbityaacNI has successfully gathered together a network of advisors that can contribute meaningfully to any Charity issue that may arise between them and the Charity Commission. They are experts in various fields, including but not limited to Charity accounts, and preparation of Tribunal trial bundles. 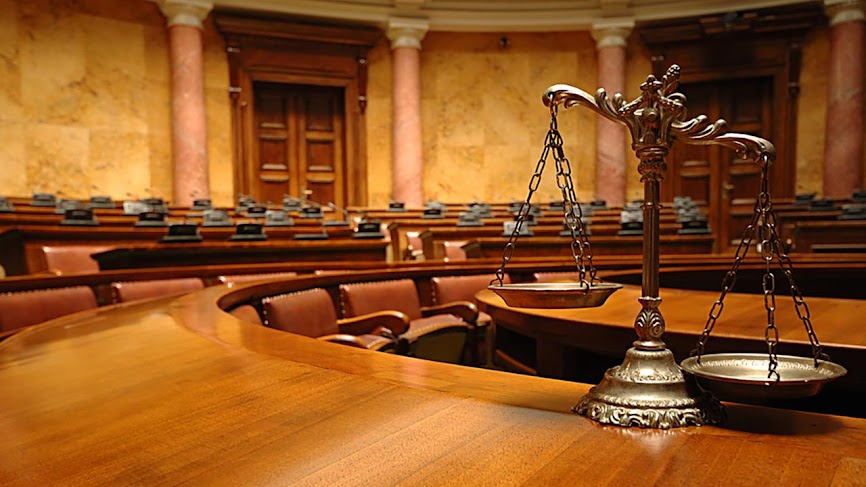 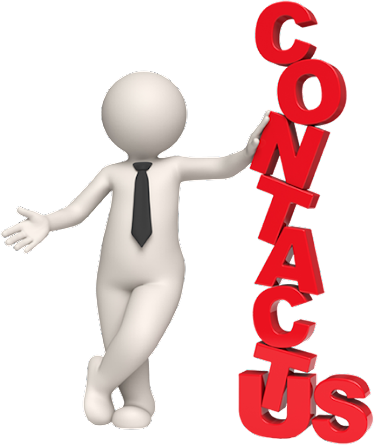 or use the form below